ILIBIA, 2012. iPhone. Photo by Benjamin Lowy/Reportage by Getty Image. IT IS PUBLISHED IN THE THIRD ORDINARY ISSUE OF SHOOTER MAGAZINE, “Photojournalism Without Borders”. @benlowy
>
Mayka Navarro, a Spanish photojournalist talks to U.S. news photographer Ben Lowy, guest editor in the third issue of Shooter Magazine, about the horrors of war as seen through an iPhone. Lowy’s mobile shots of Hurricane Sandy, which devastated the eastern coast of the United States in October, 2012, were seen all over the world, and one of them made camera phone history when it was published on the cover of the weekly newsmagazine Time. This milestone for mobile photography gave rise to an interesting discussion of new developments in photojournalism introduced by the proliferation of advanced mobile devices, providing unprecedented flexibility, freedom, and speed to reporters in the field. As early as October, 2011, Lowy had seen his Hipstamatic photographs of the Afghan conflict published in the New York Times. Lowy, Navarro and many other professional reporters now use camera phones, which are smaller, lighter, and above all more “discreet” than standard cameras 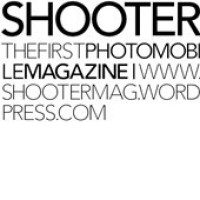 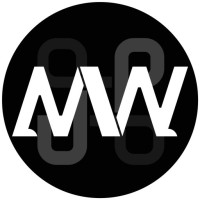 THE FIRST PHOTOMOBILE MAGAZINE IN THE WORLD